Chantry Close is on the site of a square of houses formerly known officially as Chantry Yard, but more usually called Gaol Yard, as it originally housed a gaol – a one-roomed building with no windows and a tiled roof. 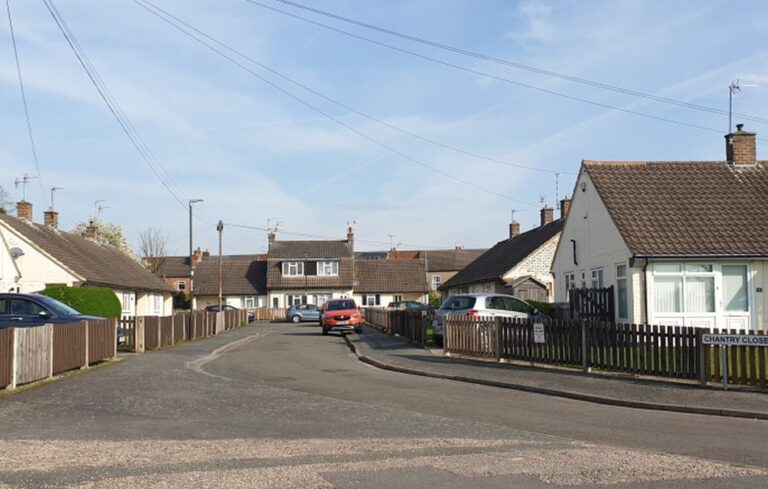