There was originally an old cross at the start of the steet.  By the late 19th century this had been replaced by a gas light, the ‘Big Lamp’. 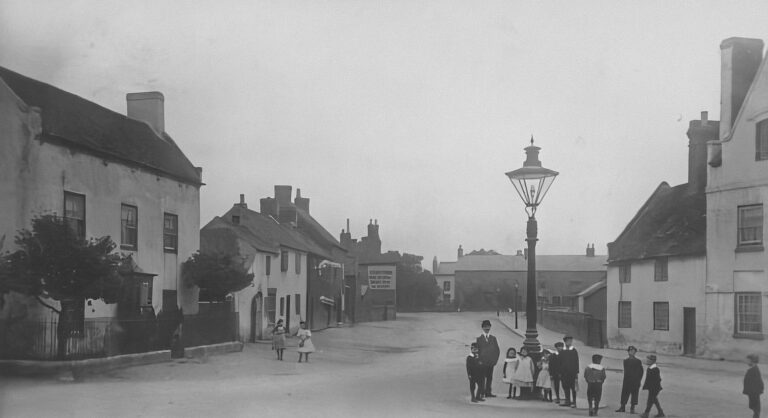 The Nags Head was built in the 18th century. 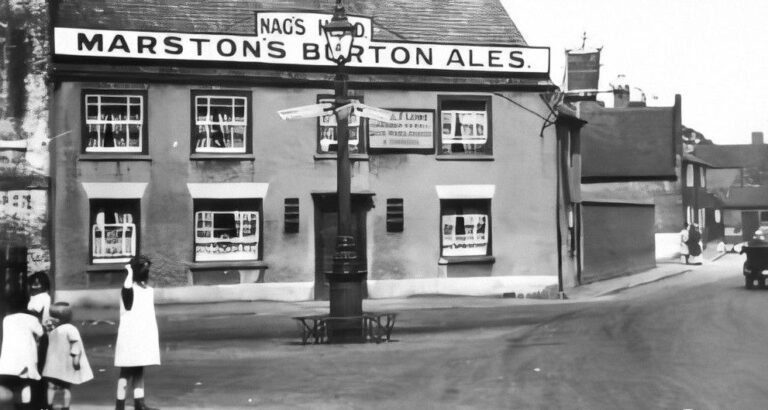 Next to the Nags Head was the Old Manor House a 3-storey building thought to have been Elizabethan.  The yard behind it had a saw pit and former barns which were converted to houses.  The manor house and former barns were demolished c1940. 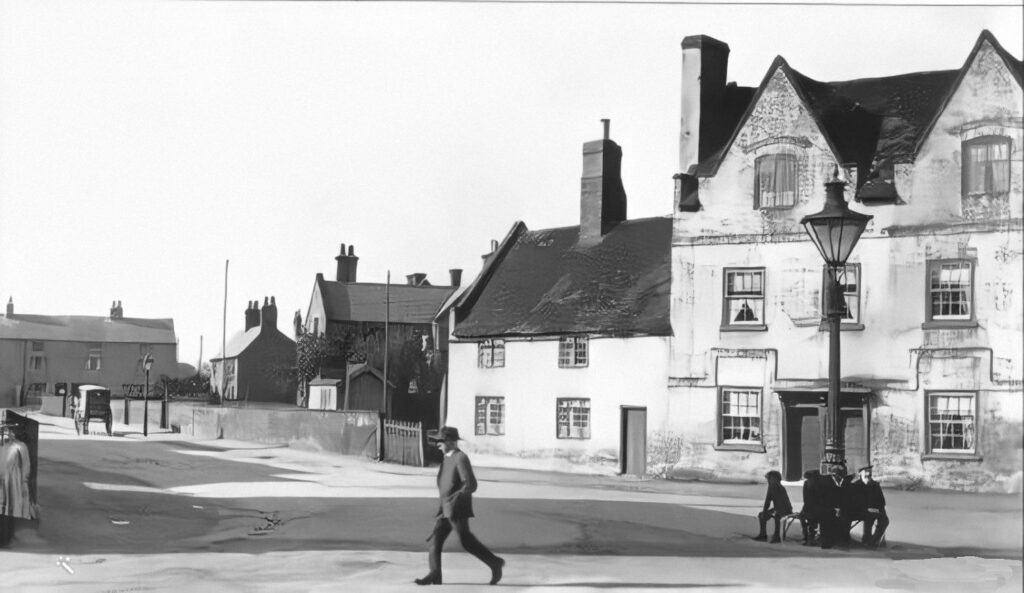 Continuing down the North side of the street, the National School closed in the mid-1950s, when Wilsthorpe School opened.  It was replaced by the GT garage.

The original Sawley Wesleyan Chapel was founded in 1822 on the corner of Cross Street and Towle Close.  A new chapel was opened next to New Sawley Post Office in 1884 and the Cross St building seems to have been demolished in the early 20th century.  For many years the site has been the Women’s Institute (WI).  Until recently a telegraph pole behind the WI hosted an air raid siren, which was tested on civil defence exercises until at least the 1970s. 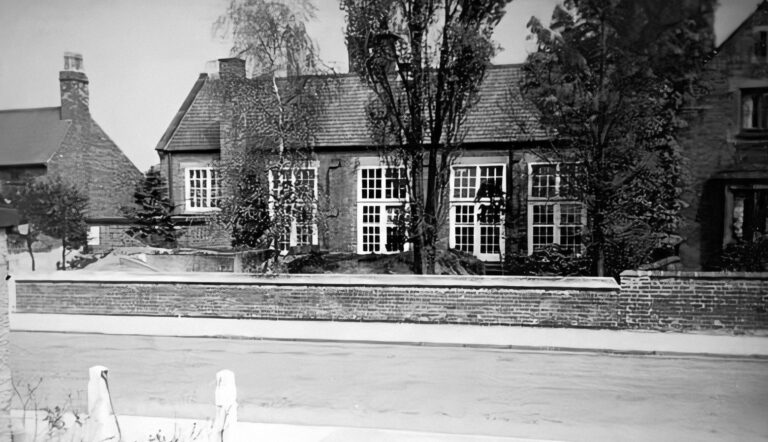 Between 1945 and 1955 1.5 million prefabricated concrete homes were built in the UK to replace houses lost in bombing and slum clearances.  Several ‘prefabs’ were built in Sawley.  Those on the corner of Plant Lane and Wilne Road were demolished in the late 1960s to make way for the Trent House flats.  In 1971 the council decided to demolish the last 5 prefabs – one on the West side of Wilne Road and the others on the East Side between the Nags Head and the garage.

On the other side of Cross Street, ‘Golden Row’ was on the bend opposite Plant Lane. 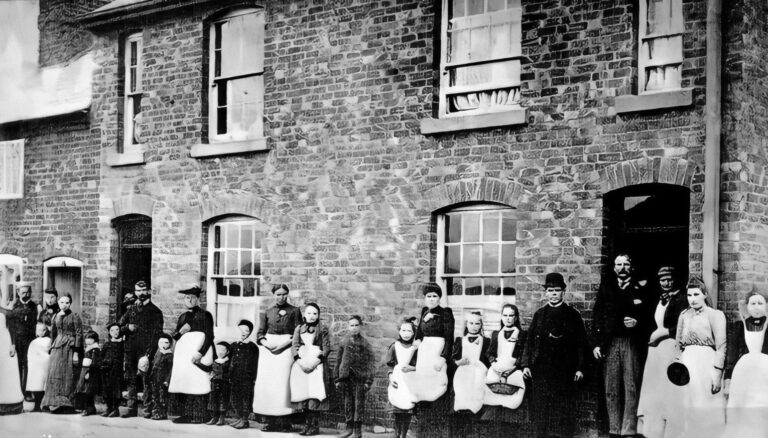 The New Inn became the Sawley Arms.  It is now a private house, although the bracket for the pub sign remains.

The old houses past the New Inn (towards the church) were knocked down in the 1930s.  During WW2 an Air Raid shelter was built there.  This later became a public toilet.  The site is now a house.

Sawley once boasted its Fire Brigade, and had a small fire engine, horse drawn.  At the first “Hospital Effort,” the Fire Brigade turned out to join in the procession.  They had polished up the engine, and made themselves look as important as possible, in borrowed helmets and uniform, much to the amusement of the spectators.  In 1929, their vintage fire engine was sold, after which the village paid £10 a year as a retaining fee for the services of the Long Eaton Fire Brigade.

The old pinfold remained in Cross Street in the 1930s.  Years before, all stray animals were placed here until reclaimed by their owners, when upon payment of a fine, the animals were driven home. 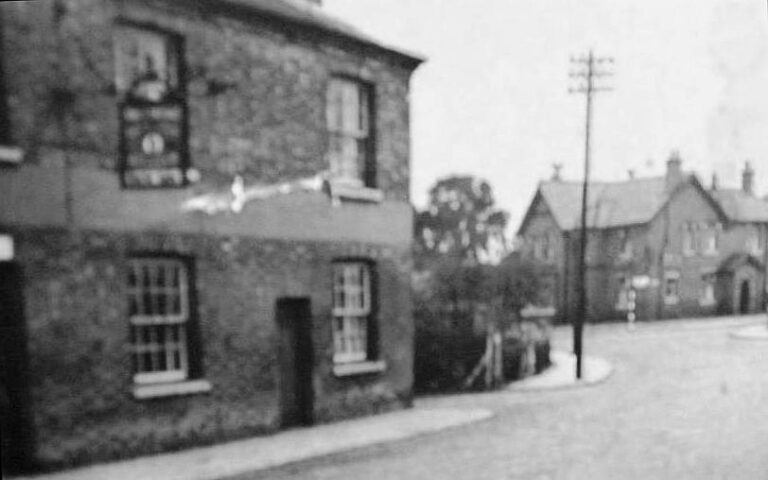