In a charter granted by King Henry III in 1259 to the Bishop of Lichfield, Sawley was granted the right to a weekly market each Tuesday and an annual fair at Michaelmas.  From 1301 the market day changed to Thursday.  The market was discontinued for many years before being revived from about 1760-1770 and again in the 19th century.  The market house was a small octangular building in the centre of the village.

The Wakes (Fair) was held for 3 days between 12th and 18th November.  Cattle and foals, cheeses and small wares were bought and sold. The show people came from Loughborough and the 3 days were a village holiday.  Stalls were set up in Church Street and Cross Street and the pubs supplied free bread and cheese with the beer.

In 2009 the Historical Society devised and performed the Sawley Pageant, celebrating the 900th anniversary of the granting of the charter. 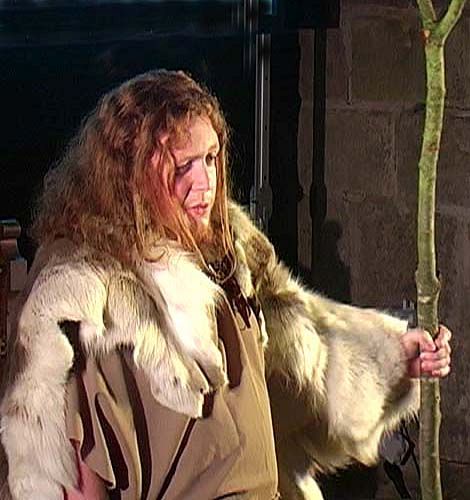 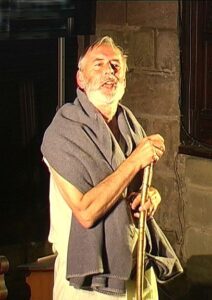 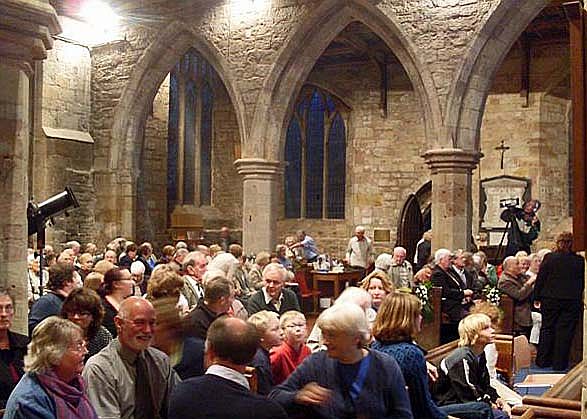