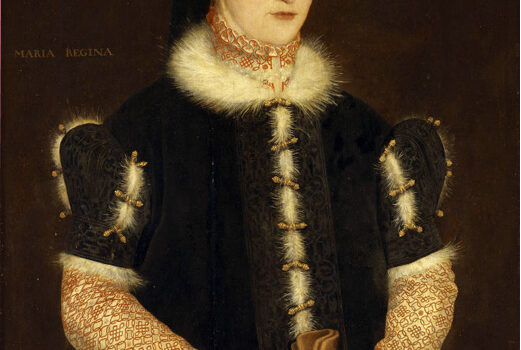 Magnet Garage (now Long Eaton Garage Services) is on Tamworth Road, just before the Erewash Canal Bridge.  In 1920 the proprietor was Albert Robert Bott.  He was born in Milford in 1881.  His father was a traction engine maker and Albert started work as an engine fitter.  During the Great War he served with the Tank Corps before transferring to the Royal Flying Corps and becoming a photographer at No.1 Aeroplane Supply Depot at St Omer, France.  In about 1928 John Thomas (Jack) Allen took over the garage, having previously worked for Rolls Royce in Derby.  He was born in Long Eaton but grew up in Myrtle Avenue, New Sawley.  In 1939 he was living nearby at 58 Tamworth Road.  He was still running the garage in the late 1950s. 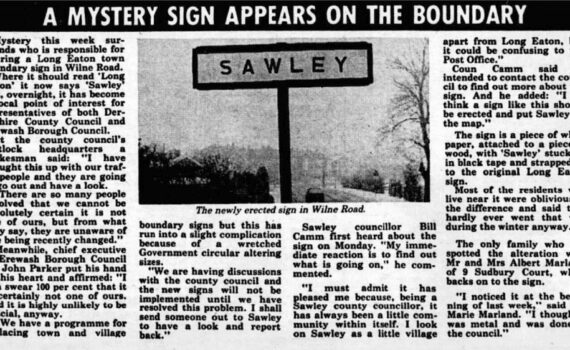 Between 1934 and 2000 Sawley did not have its own council and the signs by the roads entering the village said LONG EATON. In 1981 two local lads decided to fix that. One of them now runs this website.

Here are some advertisements from the 1730s and 1750 found in the Derby Mercury newspaper.  Whilst its not (yet) possible to work out which houses are referred to; it’s worth looking at the meaning of some of the terms used. The Derby Mercury ran from 1732 to 1900.  From 1882 to 2008 Sawley’s local paper was the Long Eaton Advertiser. Messuage.  This means a house together with its outbuildings and adjacent land.  The legal definition is still current, but the term was often used in adverts for houses in the 18th and 19th century. Lady Day (the Feast of the Annunciation) is 25th March.  It is the first of the English quarter days (the others being Midsummer Day (24 June), Michaelmas (29 September) and Christmas (25 December). The cross-quarter days are Candlemas (2 February), May Day (1 May), Lammas (1 August), and All Hallows (1 November).  Until 1752 Lady Day was the first day of the civil year in England, Wales and the American colonies (from 1752 it became 1 January to harmonise with Scotland).  In the same year the Julian calendar was replaced by the Gregorian calendar, which meant dates advanced by 11 days.  So, the ‘old’ Lady Day […] 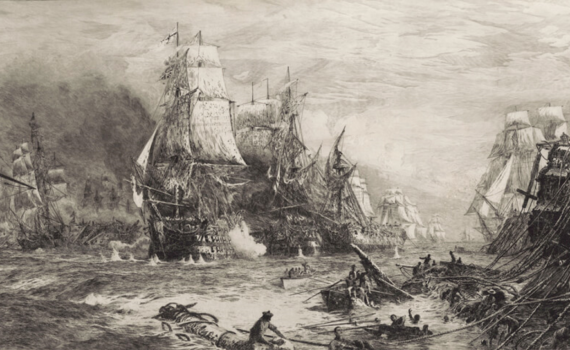